“I’ve known Reinis for some time and I know he is a perspective and fast driver. Above that, he is also a very positive person. I hope we can work with him not only on these two races in Riga, but other rounds as well,” says ESmotorsport team owner, Ernestas Staponkus.

Nitišs has been an FIA World RX regular from its inaugural season in 2014 and competed almost full-time until 2017, before switching back to Euro RX in 2018, where he claimed his second title. In 2019, Nitišs fulfilled in a Development Driver role in the Gronholm RX squad, and has been focusing on rallying since that.

“I’m grateful to the ESmotorsport for this opportunity to be a part of an exciting project. I think everyone knows that rallycross is in my heart and it really feels good to be back in a 600bhp World RX Supercar. Especially do be doing it in my home country, in front of my Latvian fans,” says Reinis Nitišs. “I know the team has been working hard on the development of the car and now it’s up to me to make use of that in real racing conditions. For sure, every team have been working hard over this long break, so we want to see where we stand against the best of the sport.”

The FIA World RX of Riga will consist of two World RX rounds held over one weekend, making it a challenging task for all of the teams and drivers. 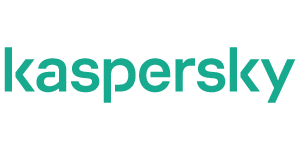 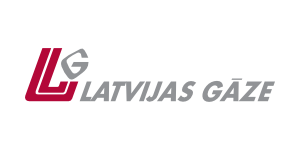 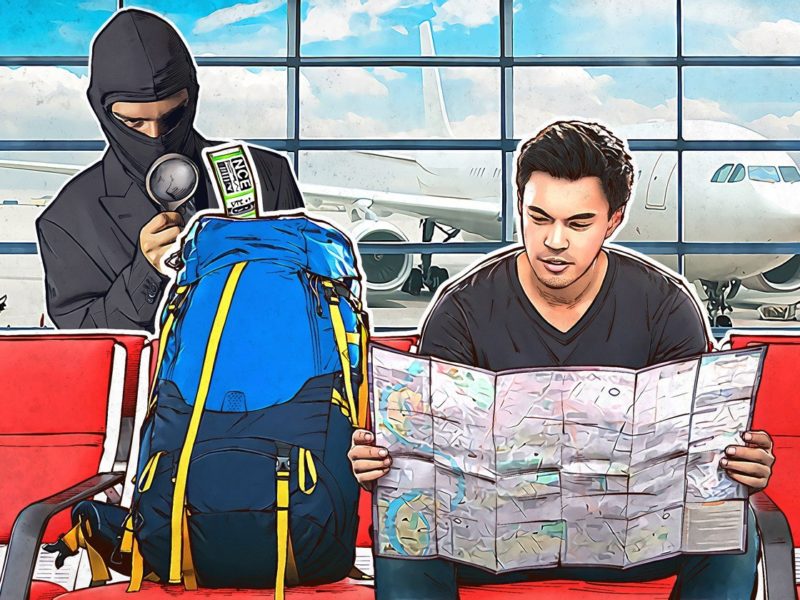